robbed of that final season, dreams of Glory days shift to woebegone wishes 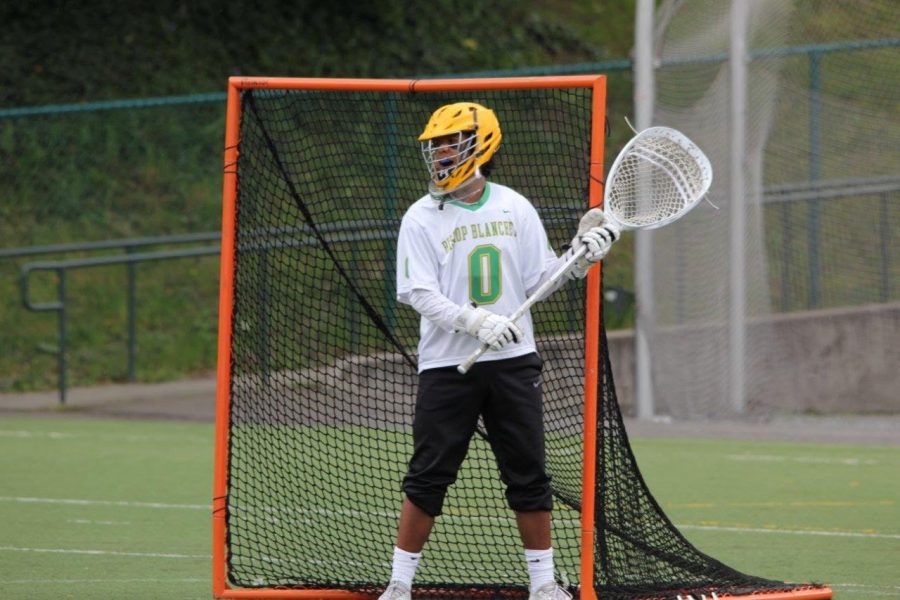 The two-time captain of the boys Lacrosse team, Alexander Oximana, has seen his senior season wiped away by the Corona virus, and yet he still has lacrosse in his upcoming sights.
The team’s season has been cancelled due to the virus Covid-19 and this has not gone over well with the members on the team, especially the seniors.
“The season being cancelled stinks,” said senior Ethan Bernard. “we were supposed to be super good and even our coach said we had a chance at State. Now that I won’t be able to play lacrosse again, it hurts a little more.”
With all the intensive workouts developed by the senior captain, Alexander Oximana, the season ending hurts a little more to him.
“We were super excited for this season, with all the new workouts we had done in the offseason,” said senior Alexander Oximana. “But when we got that email saying our year was over, it made it hurt much more. Because we put work in like we haven’t the last couple of years.”
For Oximana, this isn’t the end of his competitive lacrosse career. Oximana is committed to play college lacrosse at Illinois Wesleyan in Bloomington IL. Being a pre-college athlete has made Oximana transfer his focus from the now deleted senior season to the upcoming season next spring.
“I feel like I’m in a transition phase right now because of the season being cancelled,” says Oximana. “Now all the work I put in is now for my college career and that makes me feel kind of sad.”