Protests Spread Across the Nation

Black Lives Matter demonstrators have gathered in all 50 states to protest police brutality. 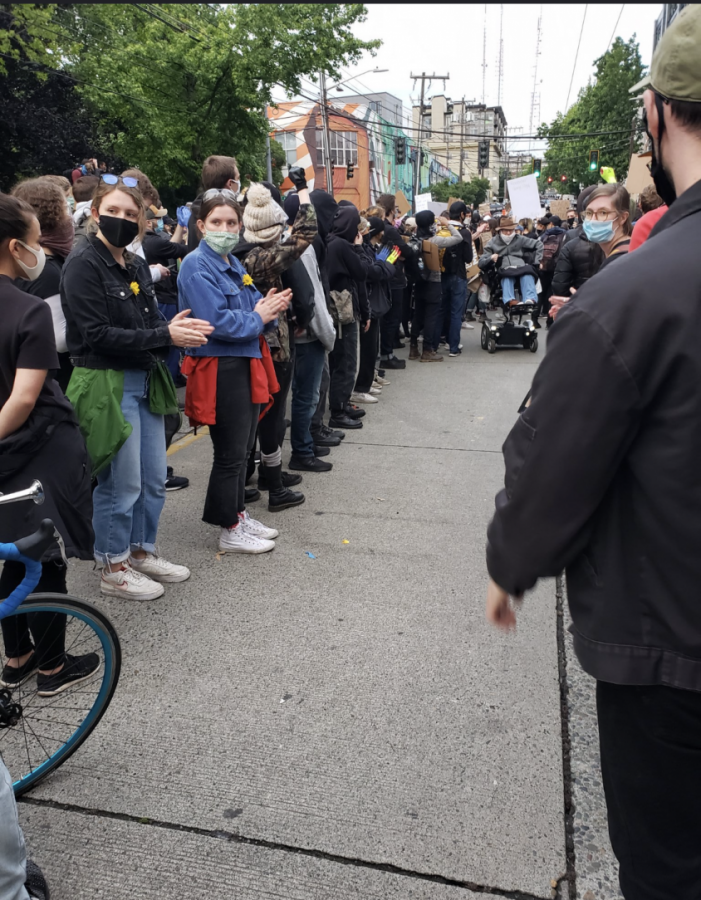 From marches in coastal cities like Seattle and New York, to the riots in Minneapolis, to surfboard sit ins in Hawaii, all 50 states have had some sort of demonstration in response to the violent murder of George Floyd at the hands of the police.

Minneapolis was the first city to begin protesting, and things quickly turned volatile with the burning of police stations and destruction of local businesses. Minneapolis was also where George Floyd was killed, and his last moments were caught on camera, so it is hitting the community there very hard.

Across the nation states and cities are declaring states of emergency, enforcing curfews, and have even resorted to calling in the National Guard to maintain order. Curfews generally start at eight or nine in the evening when it begins to get dark to avoid looters to have the cover of night fall according to Business Insider.

In some cities curfew has started as early as five or six in the afternoon causing uproar from protesters.

Even  people in decidedly red, Republican states are standing up to the injustice, which is surprising but also very good for the overall Black Lives Matter movement.

George Floyd’s death is being regarded as the straw that broke the camel’s back due to the uprising it has caused. These movements are also drawing attention to other murders that people of color have suffered at the hands of police, such as Auhmad Aubrey and Breonna Taylor.