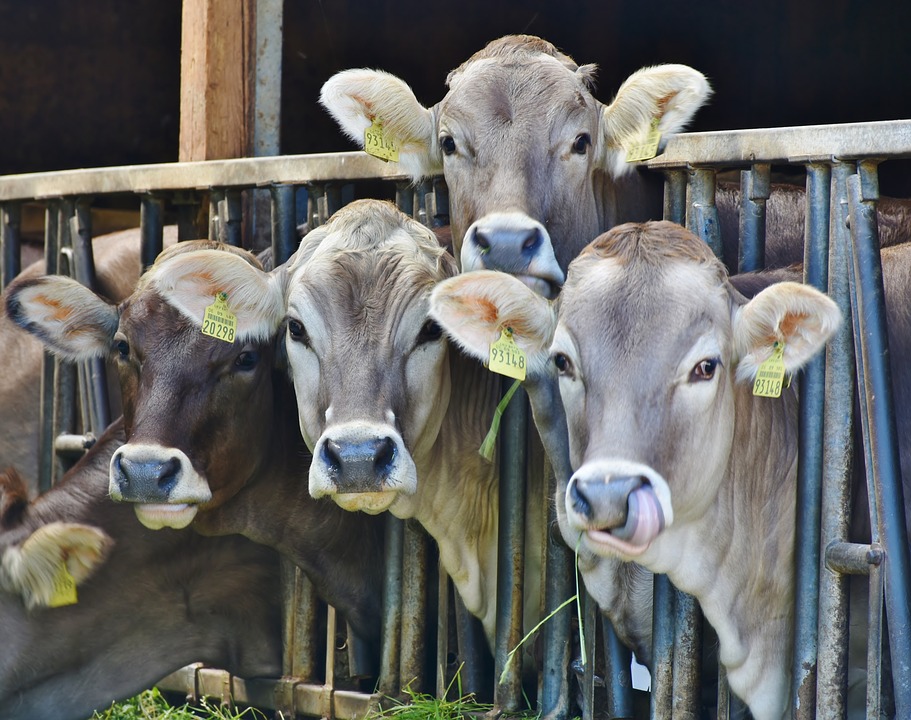 Within the last few years, the side effects of consuming dairy has become more and more prevalent with the release of new studies. Many have come to realize that consuming dairy can do more harm than good, and some choose to avoid it.

Cow milk is fluid that is used to raise a newborn calf from their average weight of 63.8 pounds to 1,600 pounds in a matter of two years. In regular cow’s milk sold at the grocery store, it is not uncommon for it to contain rBGH (Recombinant Bovine Growth Fluid), gastrointestinal peptides, pus, blood cells, and antibiotics. According to the Global Health Center, the USDA allows for 322 million cells of pus per 8oz glass and 1.5 million white blood cells per milliliter of commonly sold milk.

Contrary to popular belief, cow’s milk actually causes bones to grow weaker as more is consumed. According to the American Journal for Clinical Nutrition, Osteoporotic bone fracture rates are highest in countries that consume the most dairy, calcium, and animal protein.

Dairy has also been directly linked to ovarian cancer. Health Scientist Susan C Larsson found in her conducted study that consuming 4 or more servings of dairy a day doubled a female’s chance of contracting ovarian cancer than those who didn’t.

As a girl who’s grown up in a country where obesity is now seen as the norm, I’ve come to realize that as a society, we cannot continue in the lifestyle we have chosen for right now.