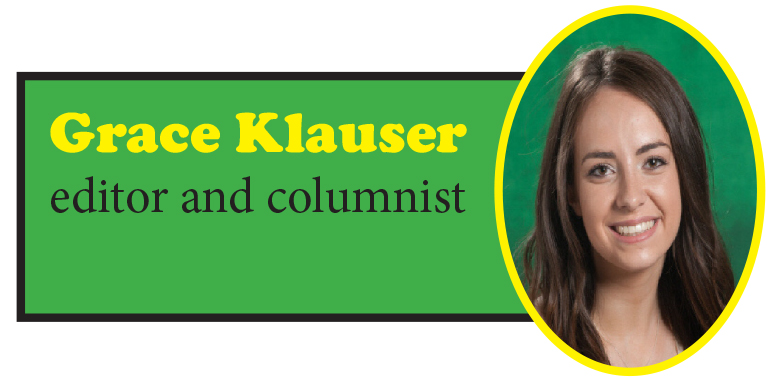 On Saturday March 24, there was a nationwide “March For Our Lives” that mainly took place in Washington,D.C., but along with many other smaller marches around the country in large cities. The purpose of the march is to put an end to gun violence.

Last week, the STOP School Violence Act was passed. According to Fox News, it was led by Republican John Rutherford.

The act’s purpose is to improve school safety. This is extremely important because students should not feel unsafe going to school.

The STOP School Violence Act also gives schools the necessary tools and training to identify and prevent gun violence. The act mainly provides funding that schools can make the decision as to what technology they want to spend it on. According to Fox News, some options may include reporting systems, the development of mobile security applications, the development of local hotlines to report suspicious signs, or even equipment to protect students such as metal detectors or locks.

Schools across the nation would be smart to spend the funding on the physical equipment that protects students, because as of right now, guns are not going to be made completely illegal anytime soon. With the government’s mainly Republican majority, the opinions on keeping guns around seem pretty set.

“I understand what people are trying to get out of the March [for our lives],” said junior Eliza Merriman, “but I don’t think it’s going to change the government’s minds to get completely rid of guns anytime soon.”

Increasing the security in schools is a very good start to decreasing gun violence.

“Guns cannot be completely gotten rid of,” said Senior Cameron Griffin, “because people still need them for other different reasons across the country. But getting better security in schools should start to help.”

Schools just must be smart about how they are using their funding from this Act that was passed last week. Different schools need different things depending on the area they’re from, their background, and how safe their students are feeling right now.

Also schools must listen to what students feel they need in order to feel better protected and safer when they come to school.

This can be done directly in the Bishop Blanchet community. Students are already voicing their opinions about how they feel about gun laws. Besides completely getting rid of guns obviously, if students continue to express exactly what they specifically think will help them to feel more protected, a change will only begin to be made.

If this does not help make schools safer, congress will have to get together to discuss further ideas for protection, but as of right now, this seems to be a good start.